The Ones We Choose by Julie Clark

I know it seems like I’ve been doling out the fives lately, but this book is more than worthy. It has it all and offers so many fresh perspectives, I have to give it the full five.

When I saw that The Ones We Choose is compared to Lisa Genova’s work, I had to read it. I adored the DNA tidbits thrown in throughout the novel, and I absorbed as much as I could. Unlike Genova, Julie Clark is not a doctor; simply an author who immaculately researched and presents her knowledge in a light handed, but still important, way.

Paige Robson is the main character, and her 8-year-old son, Miles, begins to question who his biological father is…The problem is Miles’ father was an anonymous donor.

In a twist that is also included in the synopsis, the donor is planted in Paige and Miles’ lives and it’s almost as if a bomb has exploded. At the same time, Paige is processing through her difficulties with her own absent father.

The Ones We Choose is heartfelt, smart, thought-provoking, profound, poignant, emotionally-resonant, and a book I highly recommend. I know the science may be a little heavy for some, but to me, it was just the right amount and added to the originality of the book.

Thank you to Julie Clark, Gallery Books, and Netgalley for the ARC. The Ones We Choose is now available!

My reviews can also be seen on my shiny new blog www.jennifertarheelreader.com

View all my reviews

Lisa Genova meets 23andMe in this exploration of the genetic and emotional ties that bind, as debut author Julie Clark delivers a compelling read about a young boy desperate to find his place in this world, a mother coming to terms with her own past, and the healing power of forgiveness.

The powerful forces of science and family collide when geneticist Paige Robson finds her world in upheaval: Her eight-year-old son Miles is struggling to fit in at his new school and begins asking questions about his biological father that Paige can’t answer—until fate thrusts the anonymous donor she used into their lives.

Paige’s carefully constructed life begins to unravel as the truth of Miles’s paternity threatens to destroy everything she has grown to cherish. As Paige slowly opens herself up—by befriending an eccentric mother, confronting her own deeply buried vulnerabilities, and trying to make sense of her absent father’s unexpected return—she realizes breakthroughs aren’t only for the lab. But when tragedy strikes, Paige must face the consequences of sharing a secret only she knows.

With grace and humor, Julie Clark shows that while the science is fascinating, solving these intimate mysteries of who we are and where we come from unleashes emotions more complex than the strands of DNA that shape us. 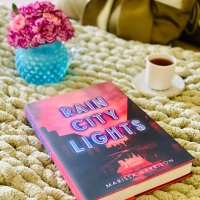 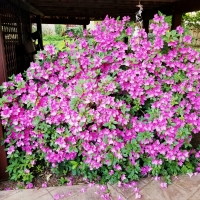 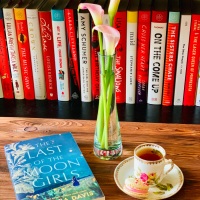 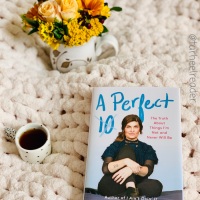 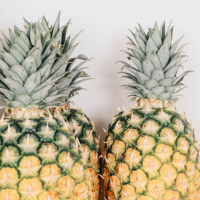 Escaping in the Pages of a Book Every Day

Just trying not to drop my book in the pool - lover of Rom Com, Thrillers and Audiobooks!

Diary of a Stay at Home Dog Mom

Let's grab a cup of tea and talk about books

Life past, present, thoughts about the future, and ever changing world

That girl who speaks