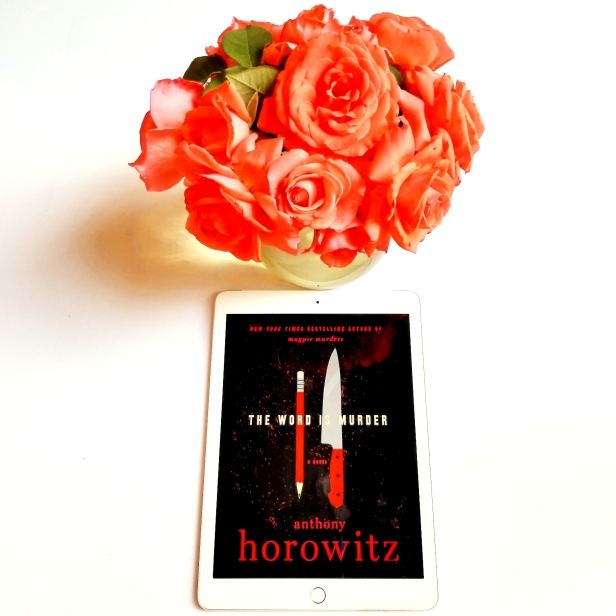 The Word Is Murder by Anthony Horowitz

My first book from Horowitz was an indulgent and clever mystery I tried my hardest to solve!

A woman has already planned her own funeral, but when she is found dead six hours after she finalizes the arrangements, it has the police wondering if she planned her own death, too?

An extremely private, private detective, Daniel Hawthorne, is skilled at solving crimes by blowing up secrets and has a wealth of secrets of his own.

And somehow, (this is in the synopsis, so not a spoiler!), the author is drawn into the story as well! The back and forth between Hawthorne and Horowitz was shrewd and witty and brought the whole story together for me.

The Word is Murder reminded me of the game of Clue. Growing up, my poor parents and brother had to indulge me in endless games of Clue because my analytical nature was drawn to it. In the same way, I had the best time putting the intricate pieces together to try to solve this crime, and I was absorbed in every second of it! Bravo, Anthony Horowitz! You know how to play your cards!

Thank you to Anthony Horowitz, Harper/Harper Collins, and Edelweiss for the ARC. The Word is Murder will be released on June 5, 2018.
View all my reviews

She planned her own funeral–but did she arrange her murder?

A wealthy woman strangled six hours after she’s arranged her own funeral.
A very private detective uncovering secrets but hiding his own.
A reluctant author drawn into a story he can’t control.

What do they have in common?

Unexpected death, an unsolved mystery and a trail of bloody clues lie at the heart of Anthony Horowitz’s page-turning new thriller.

Have you read any books by Anthony Horowitz? Have any favorites? Happy Reading! ~ Jennifer THR 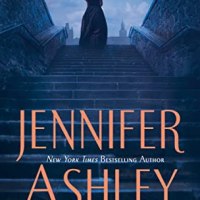 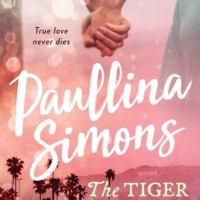 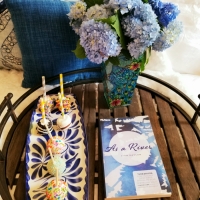 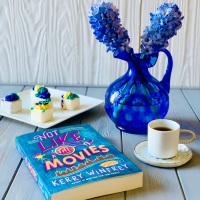 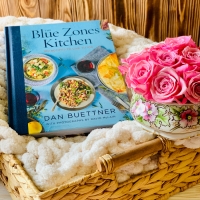 What you think....that you are✨

Reading for leisure is an honour and a privilege - thenatashareads

Writing on the Wall

Two roads diverged in a yellow wood, And sorry I could not travel both And be one traveler, long I stood And looked down one as far as I could To where it bent in the undergrowth.

From First Page to Last

A space to share book reviews and other book related treats

No nonsense reviews on all sorts of nonsense

struggling through one book at a time

I read lots of books, from mythology retellings to literary fiction and I love to reread books from childhood, this is a place to voice my thoughts for fun. I also like to ramble about things such as art or nature every now and again.