Welcome to my stop on the blog tour for The Astronaut’s Son, an exciting work of historical fiction inspired by true events involving NASA and Nazi scientists. This new release is especially exciting because of the Neil Armstrong movie, First Man, opening on October 12! Please read on for my thoughts on this book and to enter an exciting GIVEAWAY on my blog!

“Seigel’s solid debut provides an intriguing and plausible variant on moon landing conspiracy theories. . . . Equally strong on plotting and characterization, Seigel does better than many other thriller writers in making his lead’s pain and uncertainty about the past palpable.” —Publishers Weekly

Based on true events surrounding NASA and its Nazi scientists and engineers, The Astronaut’s Son is a compelling story from the start.

Jonathan Stein’s father worked for NASA, and he unearths a secret, a cover-up of epic proportions; his father may have been murdered to protect NASA.

Jonathan’s father passed away shortly before the Apollo 18 launch in the 1970s. He was an Israeli astronaut, and his cause of death was a heart attack.

Years later, Jonathan is about to participate in his own launch to fulfill a dream on behalf of himself and in tribute to his father when a mysterious conspiracy theorist piques his interest with talk of his father being murdered.

Jonathan seeks the truth more than anything, and to find that, he’ll have to accost close friends of his father, Dale Lundan and Neil Armstrong. Jonathan finds other clues and piece-by-piece it appears his father may have been targeted because he was Jewish.

The Astronaut’s Son is a riveting literary historical thriller! I was fascinated with the content, in awe of the presentation, and breathless waiting for the answers Jonathan was also seeking.

Now I’m even more inclined to see the new Neil Armstrong movie, which will have some overlap in events and content!

Thank you to Over the River Public Relations for the invitation to participate in the blog tour with giveaway! Thank you also to Woodhall Press for the complimentary ARC. All opinions are my own. Keep reading on for the giveaway information!

Jonathan Stein thinks only a bad heart can stop him from reaching the moon. But when he discovers his father may have been murdered to protect an appalling NASA secret, he must decide whether his moral compass still points towards the stars.

Days before the Apollo 18 launch in 1974, Jonathan’s father, an Israeli astronaut at NASA, died of an apparent heart attack. A year before his own launch, in 2005, Jonathan, a typically devout skeptic, becomes captivated by the tale of a mysterious online conspiracy theorist who claims that his father had been killed. Unable to keep long-buried suspicions from resurfacing, he reopens the case, digging into a past that becomes stranger and more compelling the deeper he goes.

To get to the truth he must confront Dale Lunden, his father’s best friend and the last man on the moon, and his elusive childhood hero, Neil Armstrong. When his relentless pursuit leads to disturbing revelations about the Nazis who worked for NASA, the hardest questions to answer are the ones he must ask himself.

The Astronaut’s Son was inspired by the true story of Nazi scientists and engineers at NASA.

Tom Seigel was born in St. Louis, Missouri, just months before the Apollo 11 lunar landing. He grew up in rural Warren County where his public school graduating class totaled sixty-four students. (Think the town of Hickory in Hoosiers.) During high school, he studied classical piano at the St. Louis Conservatory and School for the Arts. He graduated from Washington University in St. Louis with a degree in English Literature and Spanish, and after college, he attended the University of Michigan Law School.

​Following a stint at a Manhattan law firm, Tom worked for eight years as an Assistant U.S. Attorney in Brooklyn. There, he was Deputy Chief and Chief of the Justice Department’s Organized Crime Strike Force. He prosecuted several high-ranking members of the Lucchese, Bonanno, and Colombo families. (Tom shares a birthday with legendary mobster Benjamin “Bugsy” Siegel. No relation. Some irony.) He also prosecuted heroin traffickers, corrupt NYPD detectives, and NBA referee Tim Donaghy.

​After twenty years as a litigator, Tom earned an MFA in fiction writing from Fairfield University. The Astronaut’s Son is his debut novel. He is currently working on a second novel. (No spoilers, but there may be mobsters.)

Simple entry: winner must be following my blog, and in order to enter, in your comment, let me know if you are entering, and if you have a favorite book or movie about space.

The lucky winner will receive: a physical copy of THE ASTRONAUT’S SON, a package of freeze dried astronaut ice cream (how fun!), and a gift card for 2 movie tickets (the winner may opt to see the new Neil Armstrong movie, First Man, which opens on October 12).  Winner will be chosen on October 12, 2018.  The winnings will be mailed by the publisher; USA only.

Make sure to visit all the stops on the blog tour for more chances to win!

Everyone please feel free to comment, not just those who are entering the giveaway. 😊 Have you read The Astronaut’s Son, or is it on your TBR? Do you have a favorite story or movie about space or space travel? Happy Reading! ~ Jennifer THR 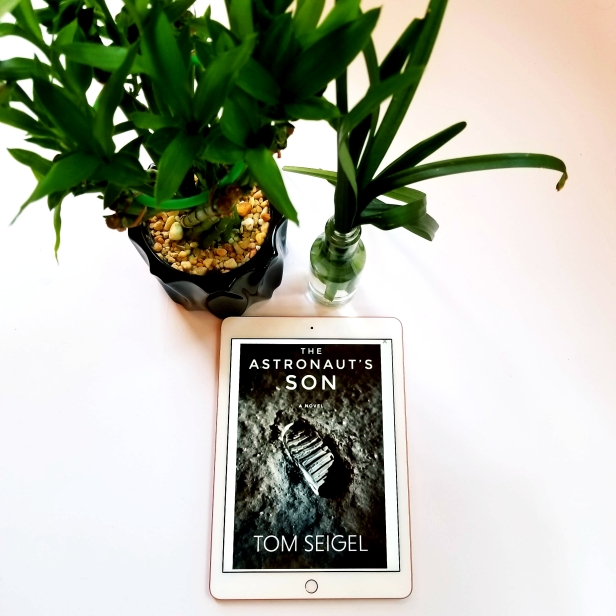 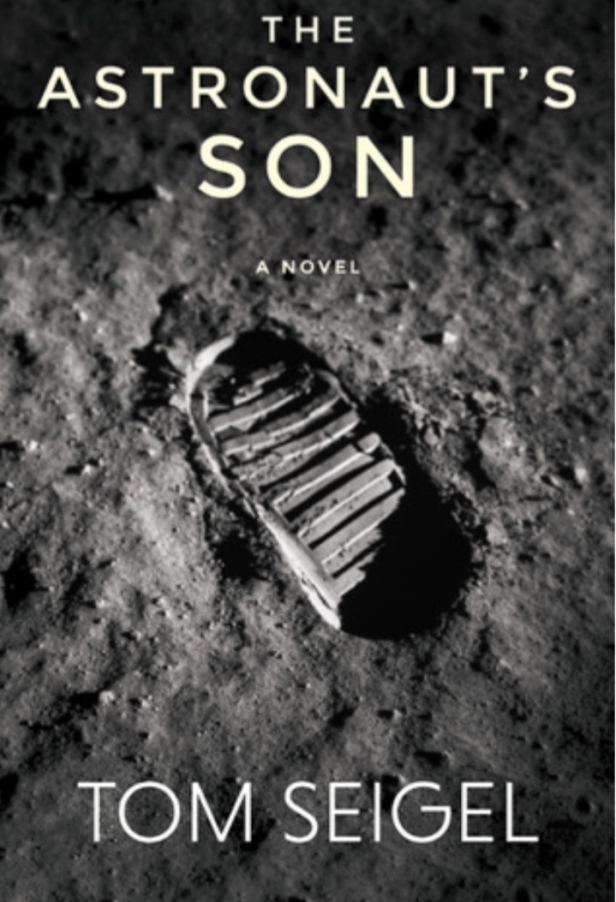 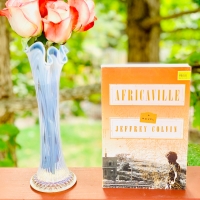 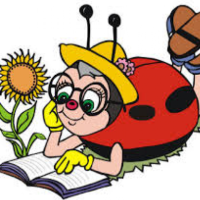 What you think....that you are✨

Reading for leisure is an honour and a privilege - thenatashareads

Here Your Thoughts Meet Your Heart 💖💗!

From First Page to Last

A space to share book reviews and other book related treats

No nonsense reviews on all sorts of nonsense

struggling through one book at a time

I read lots of books, from mythology retellings to literary fiction and I love to reread books from childhood, this is a place to voice my thoughts for fun. I also like to ramble about things such as art or nature every now and again.