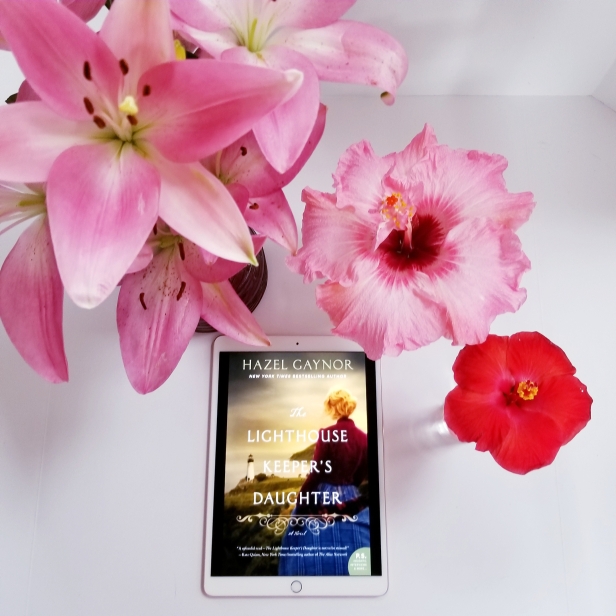 Happy Wednesday! Today I have a review of a book by one of my favorite authors! Hazel Gaynor smoothly writes the most interesting and emotional historical fiction stories, and The Lighthouse Keeper’s Daughter is another favorite and placed on my Huggable Bookshelf. The Lighthouse Keeper’s Daughter is a William Morrow publication and is available now!

When you have a favorite author, you count the days until her next release. The day came for Hazel Gaynor and The Lightkeeper’s Daughter, and it lived up to my every expectation!

First of all, in case you didn’t know, I am obsessed with lighthouses. I grew up near one, my husband proposed to me there, and we later married near another. There is something both mystical and majestic about them, along with their steadfast beaming light signaling support to all those who need it.

Told in dual narratives, of which I loved both in equal measure (which is not always the case with dual narratives!), the first is set in Northumberland, England in 1838. The Longstone Lighthouse on the Farne Islands is tended by the Darling family, which is where we meet young Grace Darling. She witnesses a shipwreck in a horrific storm and convinces her father that they must help the survivors, which in turn puts their own lives in jeopardy.

Grace is strong and cares for the lighthouse better than any of her siblings, but when it comes down to who is next in line for the job, it will be her brother, and not her because she is female. Even though she is celebrated as a hero throughout England for her efforts in saving the shipwrecked survivors, no matter; she still cannot inherit the job at the light.

The second timeline is in 1938 Newport, Rhode Island at another lighthouse. Just 19-years-old, pregnant, and unwed, Matilda Emmerson is sent from Ireland to live with a distant relative in the United States. There are connections amongst these characters and across timelines that are unexpected and beautifully-executed.

Hazel Gaynor is a natural storyteller. Her books are emotional, charming, and heartwarming. Inspired by the true story of Grace Darling, in The Lighthouse Keeper’s Daughter, Gaynor has given us several formidable, memorable, and inspiring female characters who are the epitome of bravery and sacrifice that know no bounds. This book gets my highest recommendation. Don’t miss it!

Thank you to William Morrow Paperbacks for the ARC to review. All opinions are my own. The physical copy was purchased by me. This beauty had to go on the shelf next to my other Hazel Gaynor books!

“They call me a heroine, but I am not deserving of such accolades. I am just an ordinary young woman who did her duty.”

1838: Northumberland, England. Longstone Lighthouse on the Farne Islands has been Grace Darling’s home for all of her twenty-two years. When she and her father rescue shipwreck survivors in a furious storm, Grace becomes celebrated throughout England, the subject of poems, ballads, and plays. But far more precious than her unsought fame is the friendship that develops between Grace and a visiting artist. Just as George Emmerson captures Grace with his brushes, she in turn captures his heart.

1938: Newport, Rhode Island. Nineteen-years-old and pregnant, Matilda Emmerson has been sent away from Ireland in disgrace. She is to stay with Harriet, a reclusive relative and assistant lighthouse keeper, until her baby is born. A discarded, half-finished portrait opens a window into Matilda’s family history. As a deadly hurricane approaches, two women, living a century apart, will be linked forever by their instinctive acts of courage and love.

Have you read The Lighthouse Keeper’s Daughter, or is it on your TBR? Do you have a favorite book by Hazel Gaynor? Happy Reading! ~ Jennifer THR 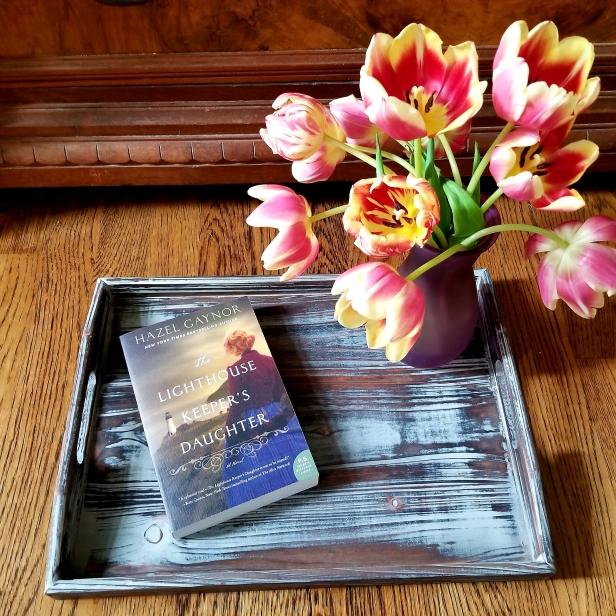 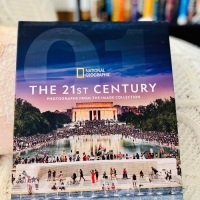 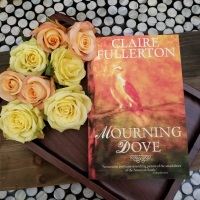 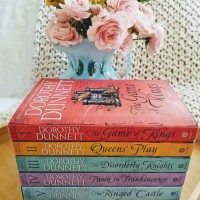