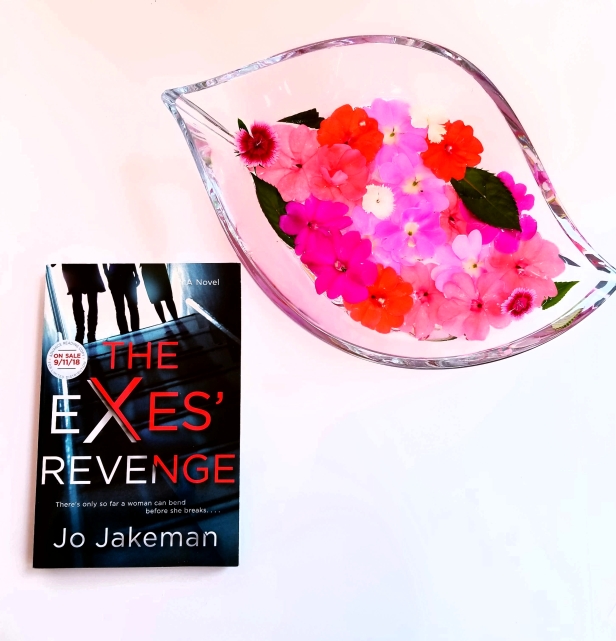 Happy almost Pub Day (tomorrow!) to this exceptionally suspenseful story, The Exes’ Revenge, published by Berkley! I was wowed with this one from the first page and cannot wait to share my thoughts with you. This is the ultimate revenge story!

I read The Exes’ Revenge with Holly, and this is just the kind of read you want to share with a friend!

Also called Sticks and Stones in the UK, this one had me enthralled from the first line:

The day of Phillip’s funeral

I expected to feel free, unburdened, but when the curtains close around Phillip Rochester’s satin-lined coffin all I feel is indigestion.

Phillip is an icky kind of character. Actually, he’s so abusive he is beyond ick and a total narcissist. Three women know his faults all too well: Ruby, his first ex-wife, Imogen his soon to be ex-wife #2 and mother of his only child, and Naomi, his bombshell live-in girlfriend.

Imogen thinks she is finally out of his clutches when they separate, but because they share a child, Phillip still tries to control her life. He shows up one day demanding that she move out of their house, or he’ll sue for custody of their son.

Faced with potentially losing it all, Imogen is understandably frantic. She does something impulsive and dangerous to take charge of her life, and somehow, Ruby and Naomi become involved, too.

This book is dark, but to me it’s a dark romp because it’s witty, entertaining, and wholly satisfying. No one likes Phillip, and I’m sure you won’t either. I shamefully went to the dark side with these ladies and reading about his demise was like watching a guilty pleasure movie with popcorn! A quick and engaging read, The Exes’ Revenge had me laughing out loud, and I enjoyed every bit!

Thank you to the Berkley book fairy for the physical ARC. All opinions are my own.

Please check out my friend, Holly’s, review, too.

Divorces are often messy, and Imogen’s is no exception. Phillip Rochester is controlling, abusive, and determined to make things as difficult as possible. When he shows up without warning demanding that Imogen move out of their house by the end of the month or he’ll sue for sole custody of their young son, Imogen is ready to snap.

In a moment of madness, Imogen does something unthinkable–something that puts her in control for the first time in years. She’s desperate to protect her son and to claim authority over her own life.

But she wasn’t expecting both Phillip’s ex-wife and new girlfriend to get tangled up in her plans. These three very different women–and unlikely allies–reluctantly team up to take revenge against a man who has wronged them all.

Have you read The Exes’ Revenge (or Sticks and Stones), or is it on your TBR? Happy Reading! ~ Jennifer THR 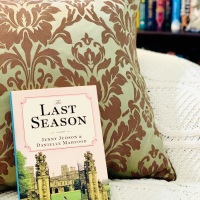 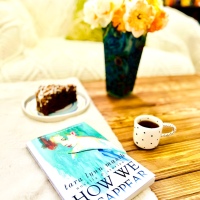