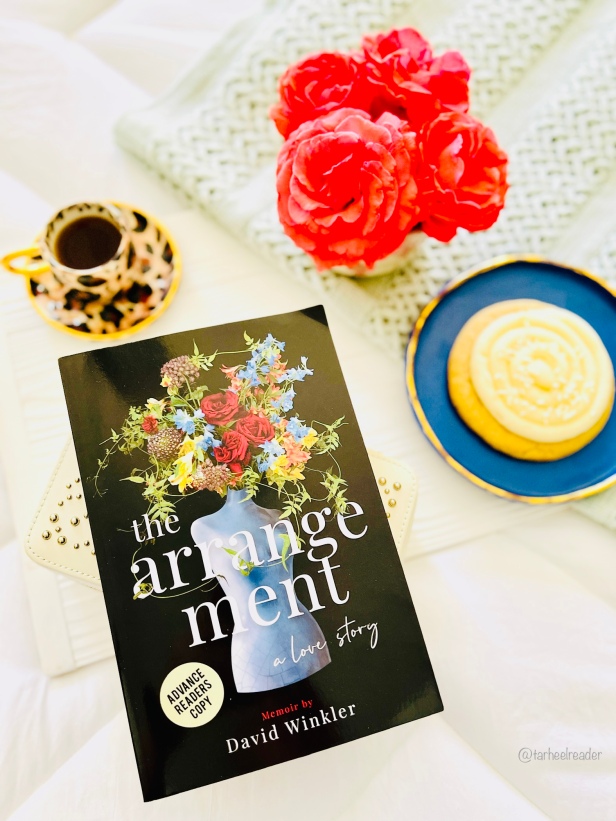 Welcome to my stop on the The Arrangement blog tour sponsored by Suzy Approved Book Tours! Thank you to Suzy for the invitation!

Everything in author David Winkler’s life reads like a “Once Upon a Time in Beverly Hills” fairytale. A film producer of titles such as the Creed franchise, the fifty-three-year-old sits on the top tier of his profession, enjoys a wonderful relationship with his two children, and even gets along famously with his ex-wife. But seeking to avoid the drama and disappointment of dating and with his belief in “radical honesty” and ethical non-monogamy, David reasons a shortcut through modern courtship: he becomes a sugar daddy.

Using a website that connects successful older men with younger women for romantic/financial relationships, David meets Jordan, a beautiful Instagram model and influencer who harbors dreams of launching her acting career in Los Angeles. After the relationship begins magically, shadows begin to form and dark secrets take their toll. In the jaw-dropping tradition of Californication and Valley of the Dolls, The Arrangement takes us down the Hollywood rabbit hole of sex, power, and money, leaving readers in delightful disbelief…because it’s all true.

David Winkler is a successful film producer of such titles as Creed, Rocky Balboa, The Mechanic, and The Gambler. The Arrangement: A Love Story is his first book. David lives in Bel Air, California, but likes to consider himself anything but the typical Hollywood type. He spends most of his free time dragging his two children to movie theaters, surfing, and golfing.

Have you read The Arrangement, or is it on your TBR? What are you reading? Happy Reading! ~ Jennifer THR 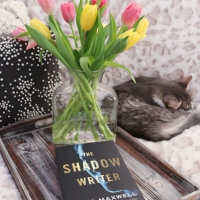