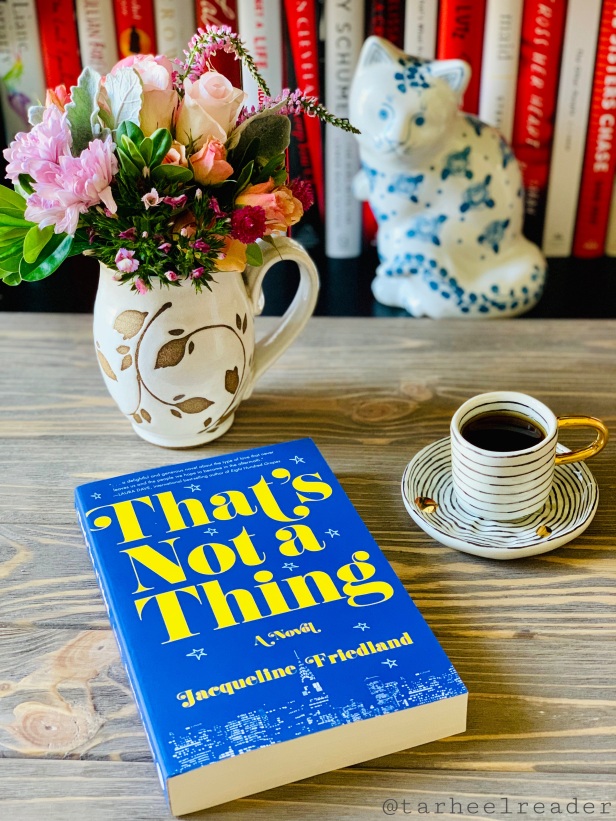 Welcome to my stop on the That’s Not a Thing blog tour sponsored by Suzy Approved Book Tours! Thank you to Suzy for the invitation!

Meredith Altman’s engagement to Wesley Latner ended in spectacular disaster. When Wesley lost his parents in an accident, mere weeks before the wedding date, he blamed Meredith and left for an open-ended journey to Europe, breaking off their engagement and shattering Meredith.

It was Aaron Rapp, a former Ivy League football player and baby-saving doctor who finally helped lift her heart off the floor. Now a couple of years into their courtship, Aaron and Meredith have just gotten engaged, and she feels her life is on a positive trajectory at last. As they celebrate their engagement at a new TriBeCa hotspot, however, Meredith is stunned to find the restaurant owner is none other than Wesley, the man she is still secretly trying to forget.

Now that Wesley is back in the States, Meredith is bumping into him everywhere, and he clearly still has the feels for her. Before long, she learns that he has been diagnosed with ALS, and her feelings about their past become all the more confusing.
As Meredith spends more time with Wesley and is pulled further under his spell, she learns what kind of man her new fiancé really is—and what kind of woman she wants to be.

Wesley and Meredith are engaged when his parents are killed in an accident shortly before their wedding date.

Wesley blames Meredith and leaves for a trip across Europe, not before ending their engagement.

Flash forward and Meredith is dating Aaron. They eventually get engaged, and Meredith can finally breathe again. Their engagement party is in a restaurant owned by none other than Wesley, and Meredith is seeing him all over now. When she sees him, he’s clearly not over her. Of course this causes her confusion over which direction to take. Will Meredith ever have a happy ending?

This was a thoughtful and engaging story. I found much to relate to here, and I wondered what I would do in Meredith’s shoes. She’s a great main character, and I thoroughly enjoyed her story.

Jacqueline Friedland holds a BA from the University of Pennsylvania and a JD from NYU Law School. She practiced as an attorney in New York before returning to school to receive her MFA from Sarah Lawrence College. She lives in New York with her husband, four children, and a couple of crazy dogs.

Have you read That’s Not a Thing, or is it on your TBR? Happy Reading! ~ Jennifer THR 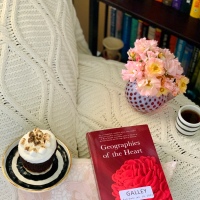 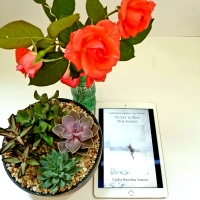 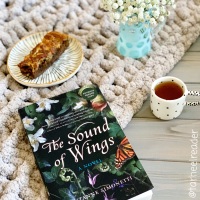 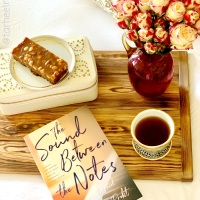 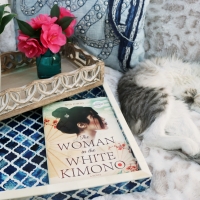 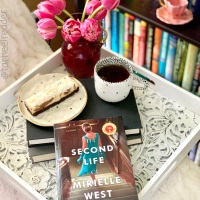 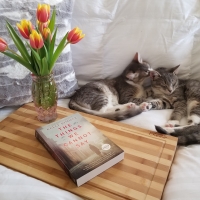 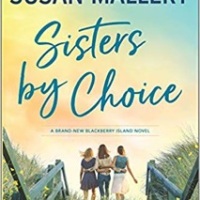 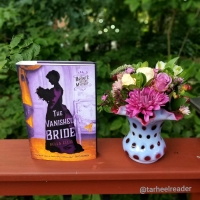