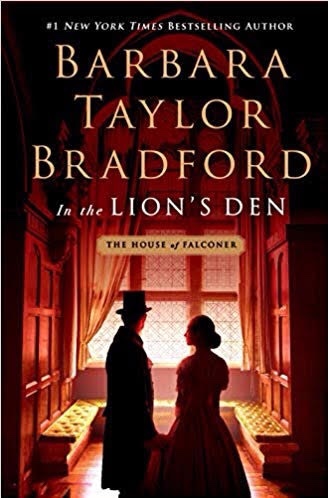 Welcome to my stop on the In the Lion’s Den blog tour sponsored by Suzy Approved Book Tours! Thank you to Suzy for the invitation! I loved the first book in this series and am excited to read book two!

James Lionel Falconer has risen quickly from a mere shop worker to being the right-hand man of Henry Malvern, head of the most prestigious shipping company in London. With Malvern’s daughter Alexis running away to the country after a terrible tragedy and refusing to return, James’ ascent to head of the company seems inevitable. But even a charmed life like James’ is not without its setbacks.

A terrible fire threatens to end his merchant career before it’s had a chance to truly begin. Mrs. Ward, James’ former paramour, has a secret that could change his life forever. And his distaste for Alexis Malvern is slowly growing into feelings of quite a different sort. Can James continue to be the master of his own fate, or will all of his charm, intelligence, and wit finally fail him when he has to enter the lion’s den?

Spanning the years from 1889 to 1892, In the Lion’s Den is Barbara Taylor Bradford at her historical storytelling best.

Barbara Taylor Bradford is the author of 30 bestselling novels, including The Cavendon Women, Cavendon Hall, and The Ravenscar Dynasty. She was born in Leeds, England, and from an early age, she was a voracious reader: at age 12, she had already read all of Dickens and the Brontë sisters. By the age of twenty, she was an editor and columnist on Fleet Street. She published her first novel, A Woman of Substance, in 1979, and it has become an enduring bestseller.

Barbara Taylor Bradford’s books are published in over 90 countries in 40 languages, with sales figures in excess of 88 million. Ten of her novels have been adapted into television mini-series starring actors including Sir Anthony Hopkins, Liam Neeson, Deborah Kerr and Elizabeth Hurley. She has been inducted into the Writers Hall of Fame of America, and in June of 2007, Barbara was awarded an OBE (Order of the British Empire) by Queen Elizabeth II for her contributions to Literature.

She lives in New York City with her husband, television producer Robert Bradford, to whom all her novels are dedicated.

Have you read In the Lion’s Den, or is it on your TBR? Happy Reading! ~ Jennifer THR 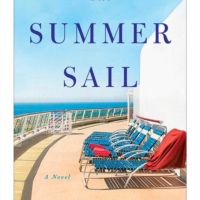 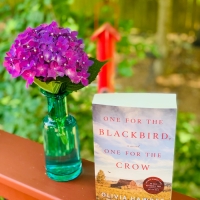 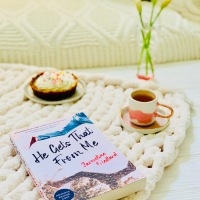 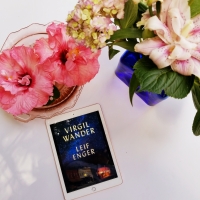 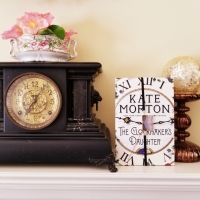 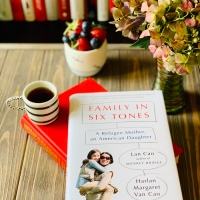